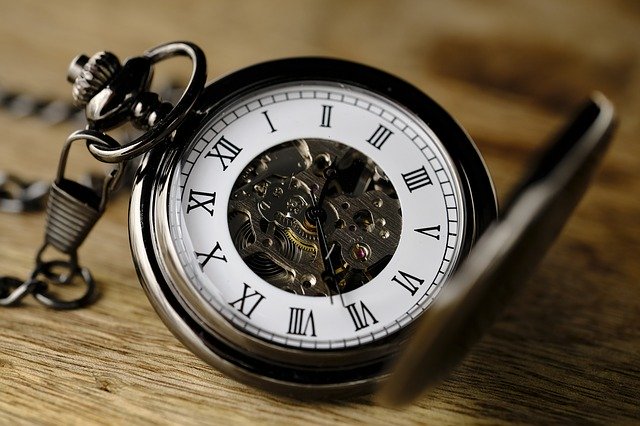 Back in 1975/76 I decided to expand my antique business to the USA. To look after the export side I employed an antique dealer, his role was to find a warehouse and ship my antique purchases to Atlanta. The first coincidence was he chose a property on the corner of the street my father and his sister was brought up. On packing my first shipment a lady came up to me after seeing tables and chairs being loaded into the container asked me “ do you buy old chairs “ As she lived in the street I visited her house and viewed the 4 chairs. As I inspected the chairs for wood worm I noticed the chairs had Roman Numerals carved on the underside of the chairs 1 -111-V & V111. I commented to the lady that the 4 chairs were part of a set of 8. She agreed and said” that the other 4 were given by her late mother to the other sister”. At the time a set of 8 chairs were worth 4 or even 5 times the price of 4. I asked any chance of me buying the sisters other 4 chairs. She then explained that her sister who she had not spoken to for over 30 years moved to America after marrying a black air force man from Burton Wood ( American air force base near Liverpool.) The Lady explained. “ In those days after World War 11 in the terraced street of England life was so different. Marrying someone from African background and being American was frowned on”. This is why the family split up. I purchased the 4 chairs and shipped them to my shop in Atlanta. On arriving back in Atlanta I noticed that my manager had sold a set of 10 chairs and part exchanged 4 chairs. I GUESS YOU KNOW WERE THIS STORY IS GOING. When the shipment from England arrived , we noticed that the 4 chairs part exchanged matched in looks to the 4 chairs bought off the lady. Now when the chairs were turned upside down they were the missing numbers 11 -1V – V1 & V11. A coincidences or serendipity. I then rang the lady in Atlanta who had part exchanged the chairs and asked her, “ Did she ever live in Kirkdale/Bootle”. She was a little disturbed and when I explained the reason for my call she was really shaken. About 6 weeks later she visited my shop and told me she had been praying to God to pick up the courage to get in touch with her sister in England. My phone call had prompted her to do so. She also returned to England in the last few weeks and made friends with her sister. I said what a lovely story. True Serendipity.  She said “The Serendipity was the fact the day I rang her was her MOTHERS BIRTHDAY. She said  “the mother in the spiritual world through the material world of the chairs had communicated and her sister and herself were now good friends again.

Auction Sale
We use cookies to ensure that we give you the best experience on our website. If you continue to use this site we will assume that you are happy with it.Ok